“All beginnings require that you unlock new doors. The key is giving and doing. Give tzedakah and do kindness.” -R’ Nachman of Bratslav 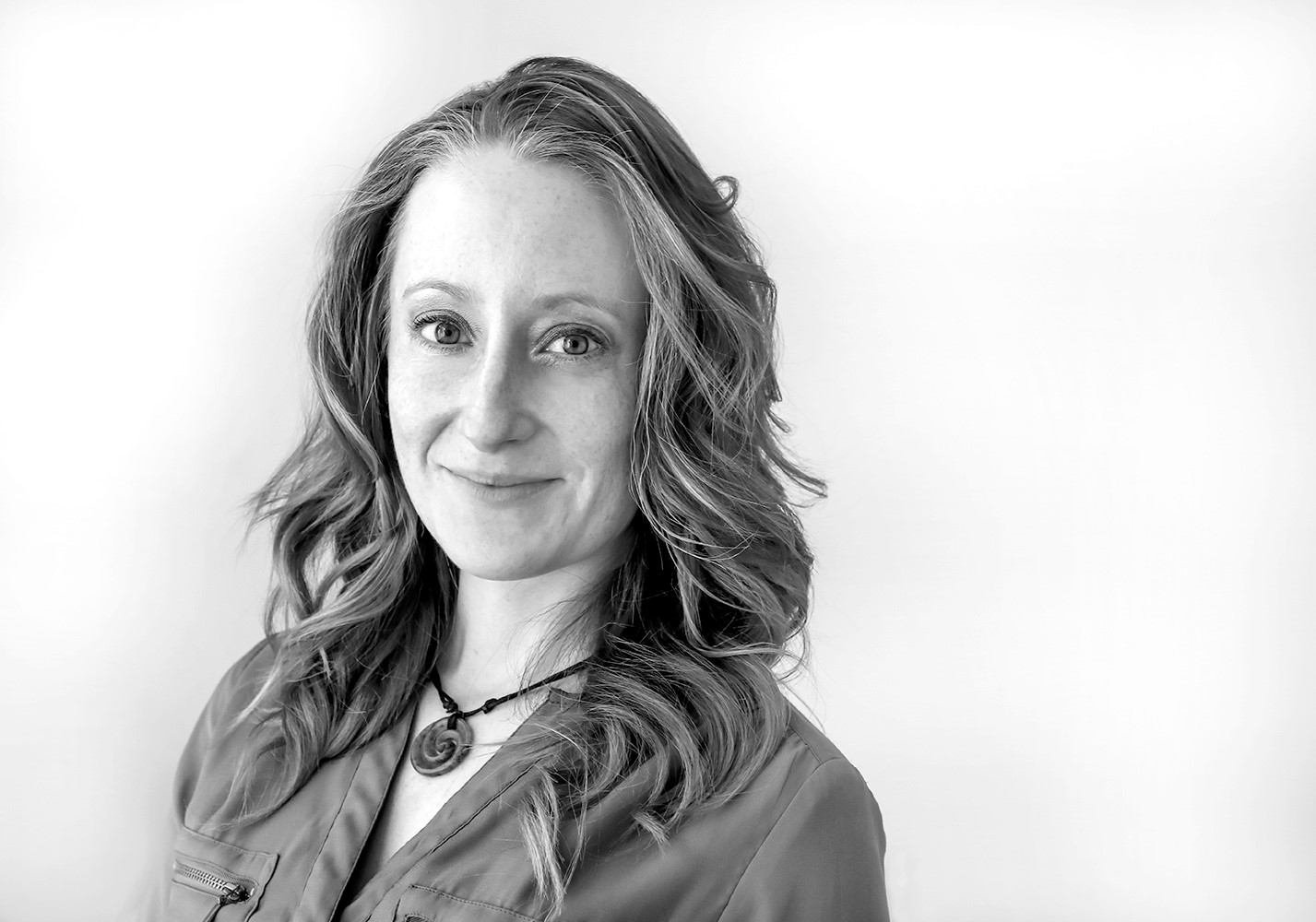 Arianna is an experienced events producer, curator, and consultant in the arts and culture field who specializes in food as a cultural heritage, art form, and educational tool for international cultural exchange and understanding. She keeps her foot in the kitchen by working at the Gourmandise School of Sweets & Savories in Santa Monica and was most recently Foodways Coordinator for the Smithsonian Center for Folklife and Cultural Heritage. She also holds a M.M. in International Arts Management from the partner universities of Southern Methodist University in Dallas, HEC Montréal in Quebec, SDA Bocconi in Milan, and Universidad de los Andes in Bogotá.

Born and raised in a cabin in Alaska, Arianna’s exposure to Jewish culture in the wilderness was minimal, but surprisingly did include celebrating major holidays, attempting to learn Hebrew letters on flashcards as a child, and taking the task of hiding the matzah during Passover a bit too seriously. Little did she know that leaven would later be an active catalyst for her professional pursuits through “Taste My Culture,” a term she coined five years ago to represent the culinary experimentation and exploration she encounters with her 100+ year-old Alaskan sourdough starter all over the world (@tastemyculture). Los Angeles has always been a home base for Arianna and she is thrilled to find a place at IKAR. When not writing or walking at the beach, you may also find her salsa dancing, wine tasting in a vineyard, watching the latest 3D animation film, and/or reminiscing about her New Zealand nature highs and two years of international organic farming experiences.