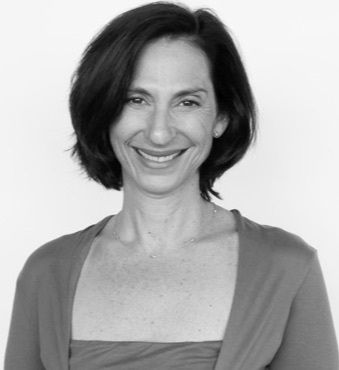 Melissa Balaban was IKAR’s founding board chair and now its CEO. In 2004, Melissa and her husband were searching for a Jewish community that would enrich the lives of their entire family and draw on Jewish tradition to engage the world in a meaningful way.  Ultimately their search led to a serendipitous meeting with the immensely talented Rabbi Sharon Brous and an inspiring group of people, who came together to form IKAR, a leading edge Jewish community that fuses tradition, imagination, activism and spiritual practice. Melissa works closely with Rabbi Brous, the board and staff to guide the overall vision and strategic direction of IKAR.

Prior to joining IKAR professionally, Melissa was Assistant Dean at the University of Southern California Law School.  Previously, she was Directing Attorney of Public Counsel’s Child Care Law Project, a senior consultant (and now board member) for a national human resources consulting firm, and an adjunct professor at Loyola Marymount MBA program. Melissa is a graduate of UC Berkeley and the University of Southern California Law School. She was the 2017 recipient of the Trailblazer Award from NewGround, a Muslim Jewish partnership for change and the Outstanding Professional Achievement award in 2017 from the Jewish Communal Professionals of Southern California. Melissa is married to Adam Wergeles, a lawyer, and has two daughters with whom she took a family “sabbatical” in 2007 that included six and a half months of travel and volunteering in Africa, Southeast Asia and Israel.  She now has the rare pleasure of blending her life’s passion with her profession, even though she’s still shocked to be a professional Jew.