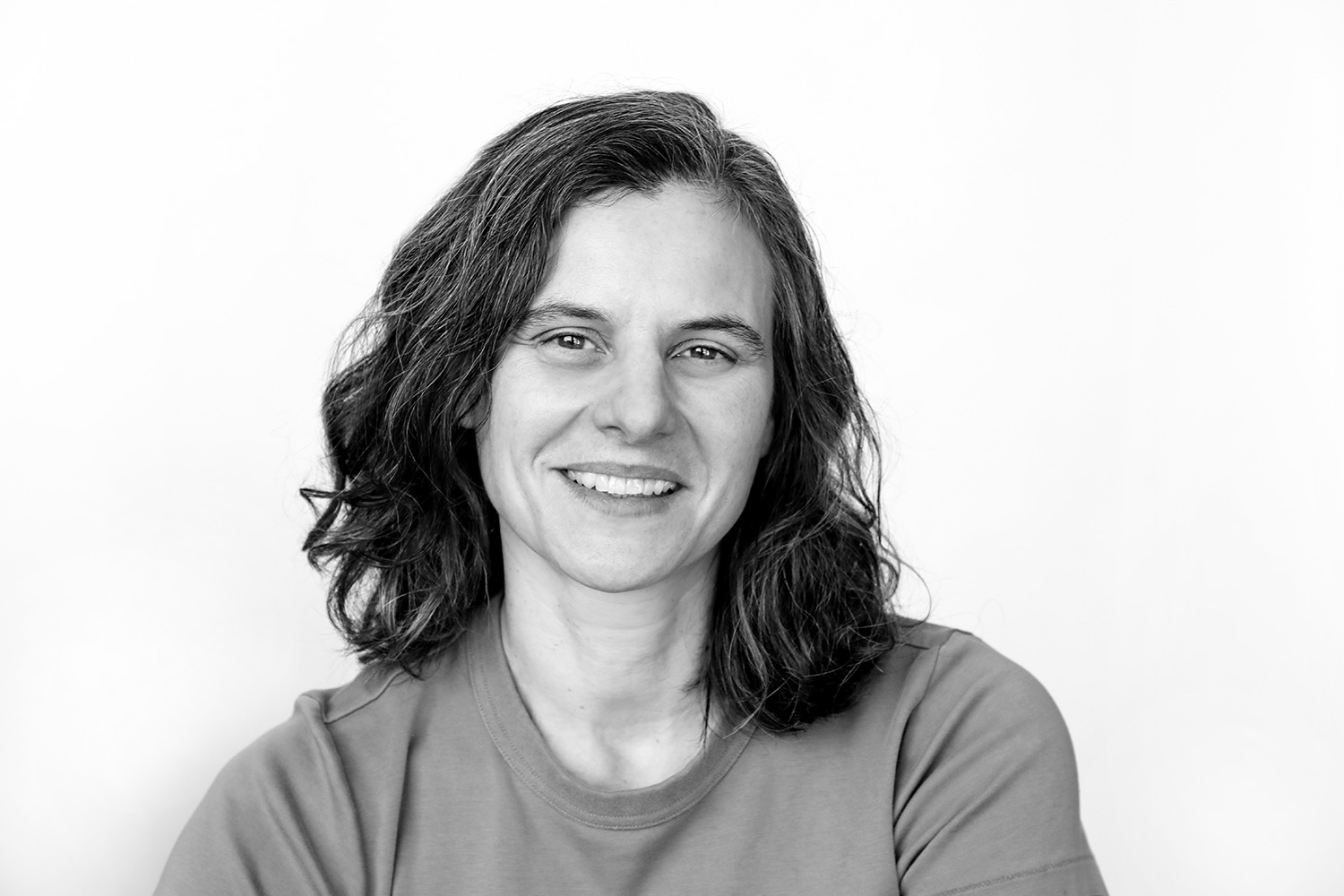 Brooke and her husband, Jonathan Golub, discovered IKAR shortly after it was founded and immediately recognized the community that felt like home. It was the passion for social justice, prayer that felt alive, and people they wanted to get to know. Brooke was an early leader in IKAR’s organizing work and with PATH (People Assisting the Homeless). She served as a board member and helped write grants. Professionally, Brooke has been a city council aide, journalist, editor, grant-writer and community organizer. Most recently she served as Social Justice Program Manager at Valley Beth Shalom organizing around homelessness and affordable housing.

Brooke holds a B.A. from Barnard College and an M.A. from San Francisco State University in History. Her college senior thesis was about Jewish women in early 20th Century New York City organizing market boycotts when the price of chicken rose beyond their means and they felt that they were being denied the right to practice their own culture. She’s been a student of community organizing for justice and equity ever since.