Yoni Fife (Past Board Chair) 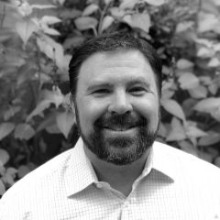 Yoni joined the IKAR board in 2010, served as treasurer for three years and became IKAR’s vice chair in 2015. Professionally, Yoni is an attorney at Athene Holding, Ltd., an insurance holding company. Prior to Athene, Yoni practiced general corporate law, including mergers and acquisitions and corporate finance, at Skadden, Arps, Slate, Meagher & Flom LLP. Yoni has a B.A. from UC Berkeley and a J.D. from Georgetown University Law Center.